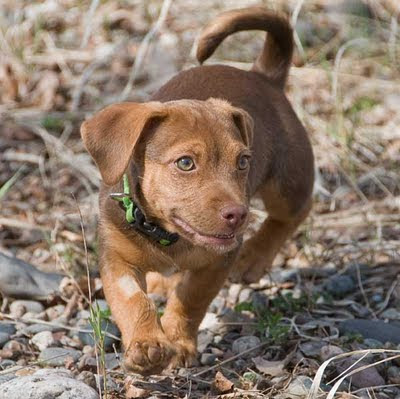 Snickers was lucky enough to be adopted by Ann, Lucky's best friend and a very regular regular at Norm's Island. This is one extremely "cute" boy 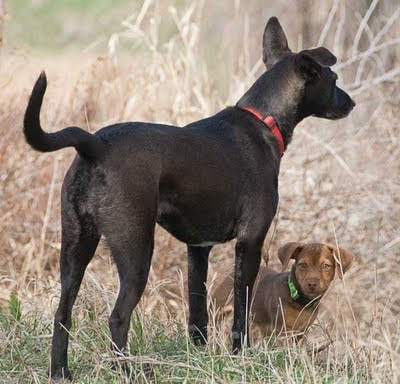 Snickers and his friend Lucky. Snickers is just oh maybe eight or nine weeks now. Ann has to carry him quite a lot as she makes her way around the island. Still a baby. 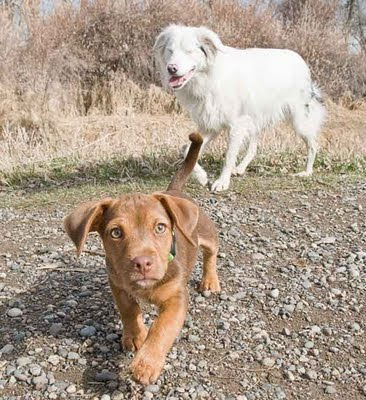 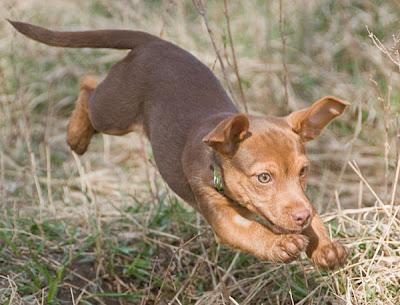 Did I say that this is one seriously cute puppy?  He was having so much fun, he of course tired very quickly. 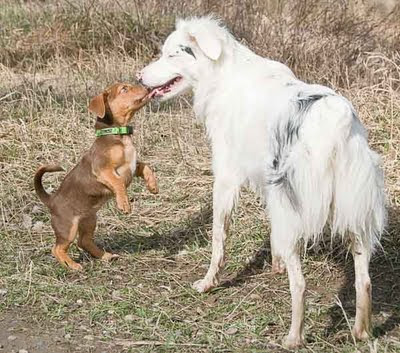 He would do this to all the dogs that came along, his only way to see who they were. Snickers is a cross between a Dachshund and a Yorkie. Nobody's allowed to call him a dorky, except Ann, if she wants to. She rescued him. 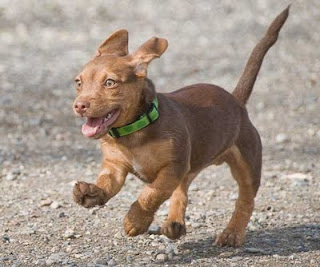 What a happy boy. He is very lucky because he will be able to come to the Island regularly and romp and be joyful with all the other dogs. It's a good dogs life.
Thanks to all the peeps that have made Norm's Island such a wonderful place for the dogs and their peeps to walk and run and be happy, along with all the other people that come to Norm's regularly to walk and run and enjoy it's beauty.