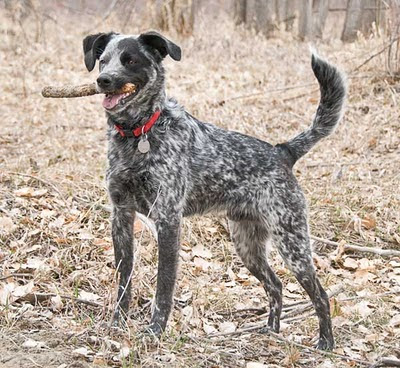 This is Simon, in a rare moment of stillness.  Simon is one energetic boy.  You thought your dog was full of energy?  Ha, he probably is a couch potato compared to this boy Simon. Simon is a Blue Healer Brittany Spaniel mix, and he got the high energy of both breeds.  Simon walks at Norm's with his best friend Pat. 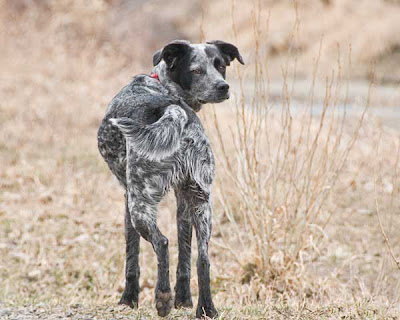 Simon is the boy at the top of the weblog holding the redball. My poster boy. Today was the first time I have ever photographed him outside, and I got a bunch of really good shots of him. I will put them up as the week goes on. 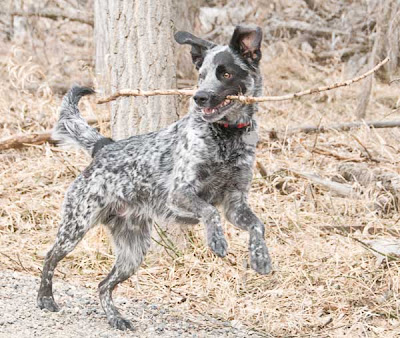 We had a great time at Norm's today.  We met several happy dogs and Chocolate and Blanca and Simon got in a tremendous amount of play.  ChocoBlanca are two pooped pups right now, but I think Simon is probably asking where we going next? 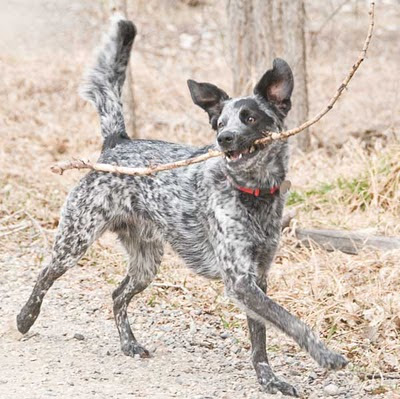 It was really cold at Norm's today, the wind was biting.  I did not wear enough layers, so it was good we met up with Simon so my kids could wear themselves out with just one time around the island. 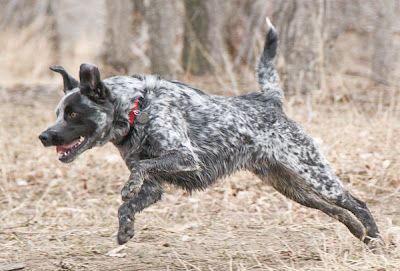