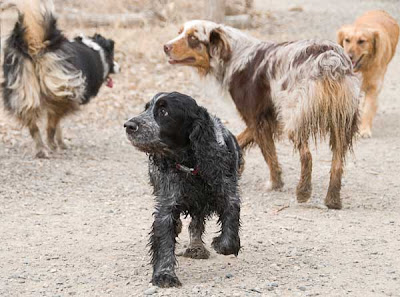 We met this beautiful dog walking down the path.  Unfortunately we did not get either breed or name, though he is obviously a spaniel of some sort.  Very nice dog.  In the background we have Millie, Chocolate and Lily.  We had a nice dog convention going for awhile.
I am a bit behind in my posting.  We had a very photogenic weekend, so many pictures that I am having a hard time with editing.  I will get them up maybe today, since it is snowing. 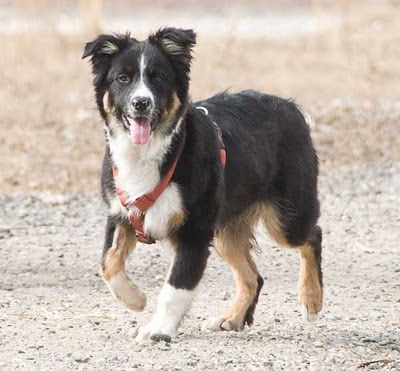 Another Happy boy. This is Buddy. Another buddy. Buddies everywhere, but it is true. I call my Chocolate buddy too. This little guy is six months old, and he was pretty happy to play with Choco-Blanca.  He will grow to be a perfect size, I would say. 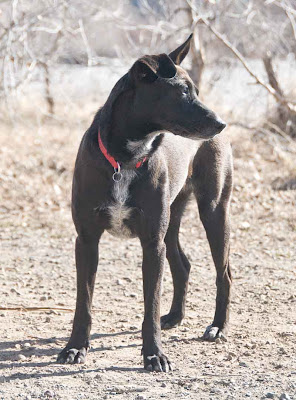 Lucky.  She is a beautiful girl and I have been trying for a long time to get a picture of her.  I am for now going to have to settle for this.  She is shy, and looks away when I point the camera at her, which is common with many dogs.  The big eye. But, this is a great profile shot.  I will keep trying, as I think Lucky is beautiful. 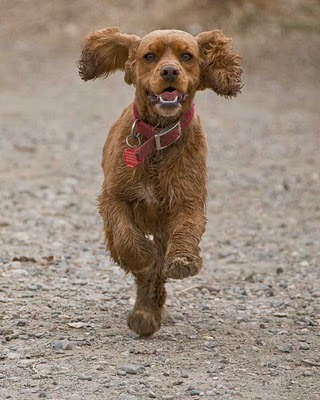 Goofy is the coolest dog. He is a Cocker Spaniel.  He is a bundle of erratic energy. He walks quite regularly at Norm's with his friend Debbie.  He is a joy to watch play, even if he does not get along with Blanca so especially well.  I think he wiggles too much for her. 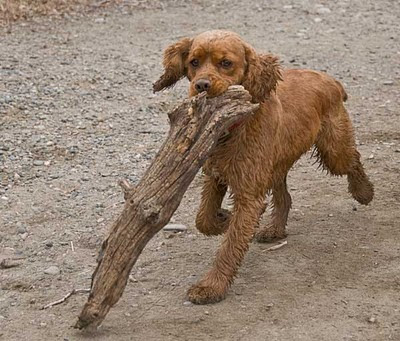 "Whatta ya mean it's too big?" 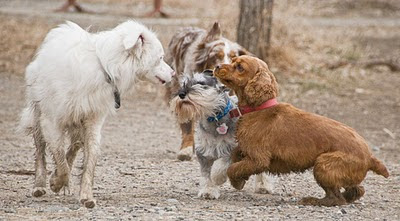 Here Goof is defending his new best friend the Schnauzer from the evil Big White Thing. Unfortunately we did not get the Schnauzer's name. 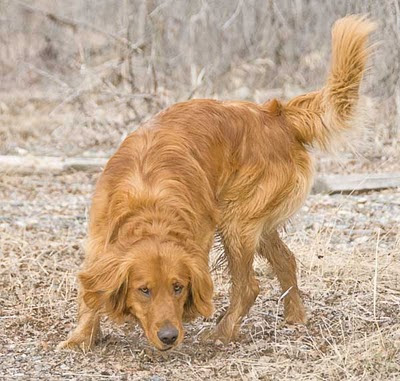 Love this picture. I know I use the word beautiful too often, but Hank is it. He walks the Island with his friend Bill (I did not write that down, so hope it is correct) He is a gorgeous red Golden Retriever. Great personality. 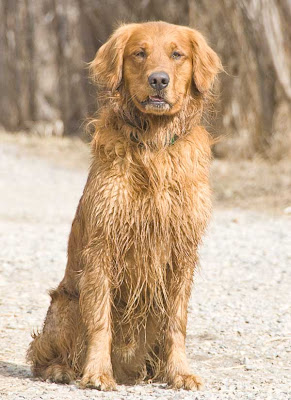 "Why exactly is it that I am having to sit here, Mr.?" 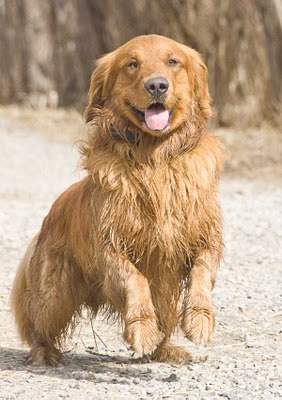 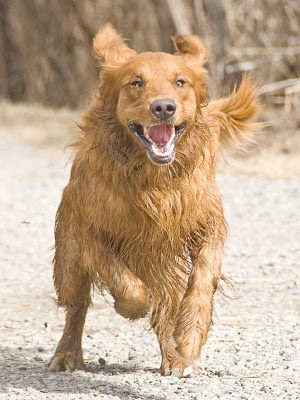 And of Course, Niña Blanca 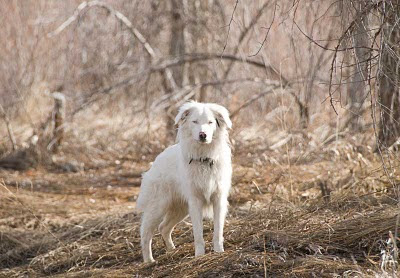