B&W No People No Comments

I accepted this photo challenge on Face Book, I have no idea who started it or why.
B&W  No People No Comments.  I have been seeing many people participate.  I originally said: "no way" but I like my challenger so I said Ok.

I am actually enjoying it.  For several years I have been thinking to take up the challenge posted by Mike Johnston on the On Line Photographer, One Year One Camera One Lens.  But I am not the greatest stick to it kinda fella, so I thought it foolish to ignore my basic tendencies and start. 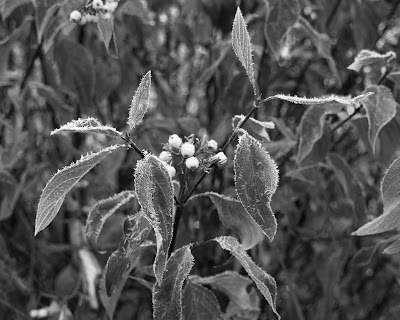 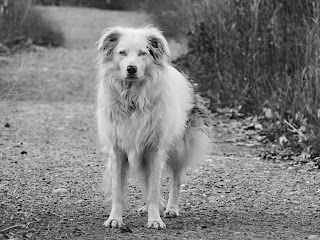 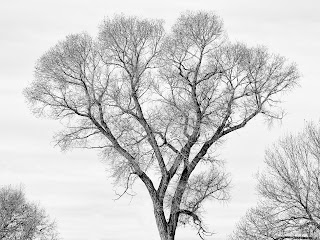 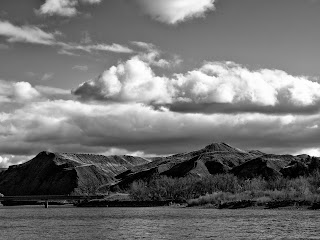 This was my number 3 attempt, the South Hills of Billings with the South Billings Boulevard bridge. And some clouds. 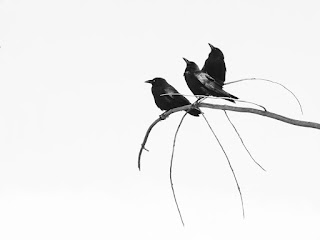 The Three Crows was challenge response number 2. So far I have added for myself the added restriction that the photos all be taken at Norm Schoenthal Island, this is where I met my challenger Gerry, Norms is the subject of this blog (along with Dogs) so Hey! 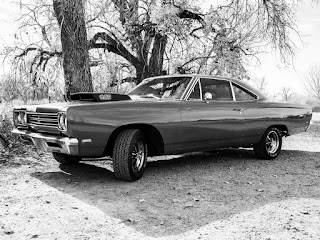 This is Norm's.  Admittedly it is stretching it because it is not on the Island but in the parking lot.  I am going with it.  I was attracted to this for many reasons.  It is SHINY.  The fella parked it perfectly to be photographed (doubt that was his motivation). My best friend in my wayward youth had a, I believe it was a 1968 Road Runner.  His was yellow.  This one is Black and White.  Ha Ha, no, it is fire hydrant red. I figured that would translate to B&W really swell.  This was my first Challenge response.